The system is a part of management software in ASG company which helps make the products delivery more effective.

The practice of using GPS monitoring systems is a nowadays trend which help companies manage the selling process on each stage. For such huge firms, as ASG (more than 1500 employees) this is the essential tool to improve the service and control delivery terms and costs

The main task was to create a complex monitoring system by which you can track the location of the vehicle, set up routes, collect data, and many additional features.

We developed the system which not only tracks the vehicle on the map but also gathers the reports information, for example: run, fuel consumption, how the real route is matching a given one. Also manager can form a complex report for each ride.

Manager has the ability to set the route for a driver. System controls its execution according to the given points and instantly notify in case of ignoring them.

The system has simple and intuitive interface and works 24\7, so the user can see the information at any time. Software is scalable and flexible for future changes and enhancements.

The system is easy to use, for both managers and drivers. With the help of a good functional system, most of the processes in the ASG company began to be debugged. 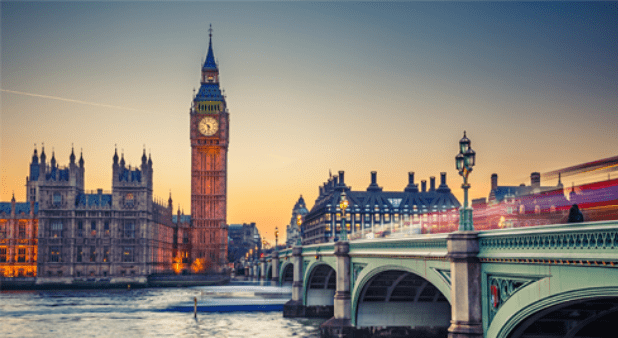 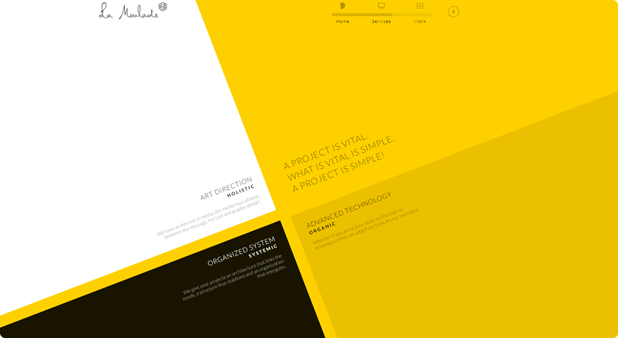