One of the reasons for the negative reputation of the NRC is that over the time of its existence a whole community of developers has been created that did not appreciate the opportunities and means provided by this language. There was a false stereotype about the ability of PHP developers, because the documentation was poor, and there are a lot of questions from beginners. However, during the years of its existence, the PHP has changed considerably in terms of syntax, capabilities and power. In the end, today there are many forums, sites, textbooks for development. 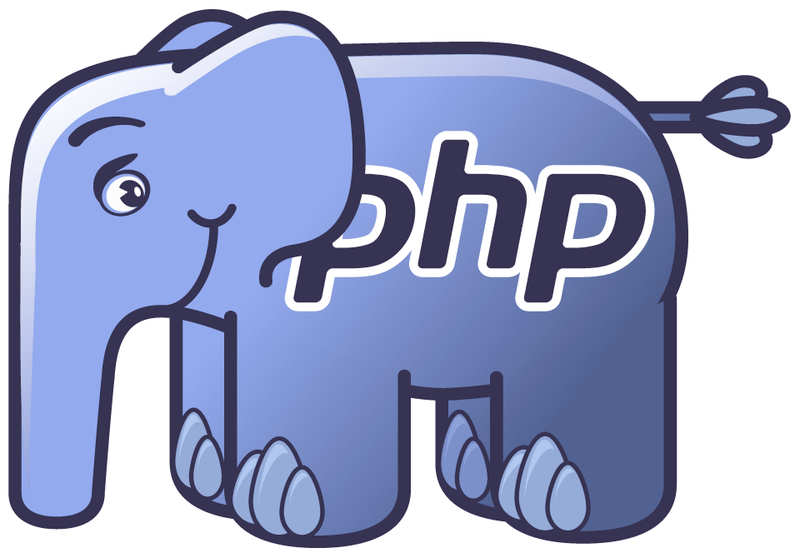 It's easier to get demand if you look at the numbers: more than 80% of the world's sites are written in PHP, of which 27.5% use WordPress, 3.3% Joomla, 2.2% - Drupal, 1.2% Magento. If you do not take into account the CMS platform, there will still be almost half of the sites, which in any case needs the help of PHP developers.

If you look at the wages of developers, then they also do not become lower, and remain competitive.

What about you is the fact that PHP remains the backbone of such giants as Facebook, Wikipedia, Yahoo, Flickr, SourceForge, Tumblr, etc. ?

Most dirt was poured on the 5th version of the PHP. What caused this? Limited functional, low performance, lots of unnecessary code. However, it should be noted that version 7 was released more than 2 years ago, and a large part of Internet users and developers managed to go through it. This is the same as having to worry about some operating system, using its 2000 version. One should consciously relate to technical aspects, and keep pace with time.

The next advantage, which enjoys a rich range of frameworks, is among the most famous are Laravel, CodeIgniter, Symfony, Yii. As of today, they are all supported, popular and used by developers. Therefore, the transition to version 7 has become so easy and painless, especially for those who so regretted at 5.

PHP is a really cool language, since from the first lessons you learn to do simple but useful things. When studying other languages, for example, C ++, it is necessary to start with small - data containers, variables, structures, classes, OOPs, constructors, destructors ... while it comes to real projects and useful things, you are already tired of this overloading with unrealistic speech. In PHP, on the contrary, the syntax is so simple and intuitive that even beginners will not be difficult to master certain basic skills themselves. Of course, all this applies to the latest version.

No matter how much we think about it, no arguments, facts remain facts: PHP is still the undisputed leader among the means of creating a server part of the sites. A lot of sites use this language, it develops and improves. Therefore, there is no doubt that the PHPC can and should be used to keep pace with time.